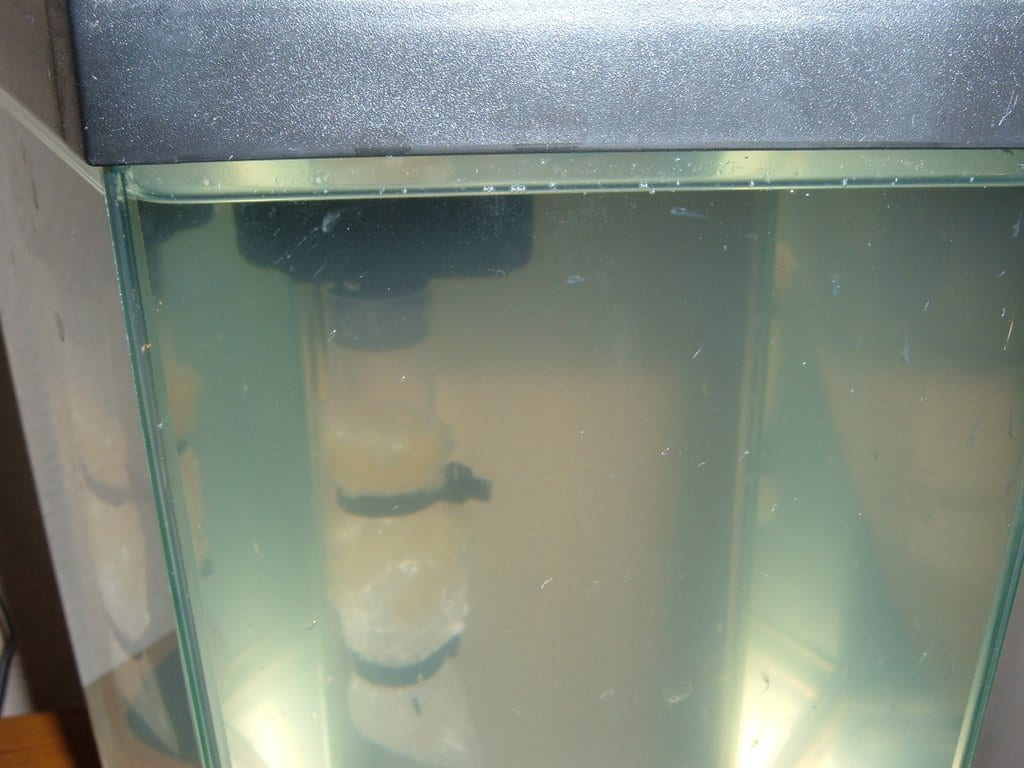 We were asked to take some fertilised eggs and hatchlings home with us if we liked so we could observe them developing I set up a small tank that was sitting at home doing nothing and they seem to be surviving alright in it !!
They are very small and hard to see and after half a dozen attempts at photographing them I got a pic where you can actually see several of them , I can not say how many I have in there as they are very hard to count I would estimate around about 20 but I could be wrong I was told they would survive about a week but I will try and grow them out .
If you look at the water line just of centre to the right
you can see one and if you look closely you will see others around it but like I said earlier they are hard to see . 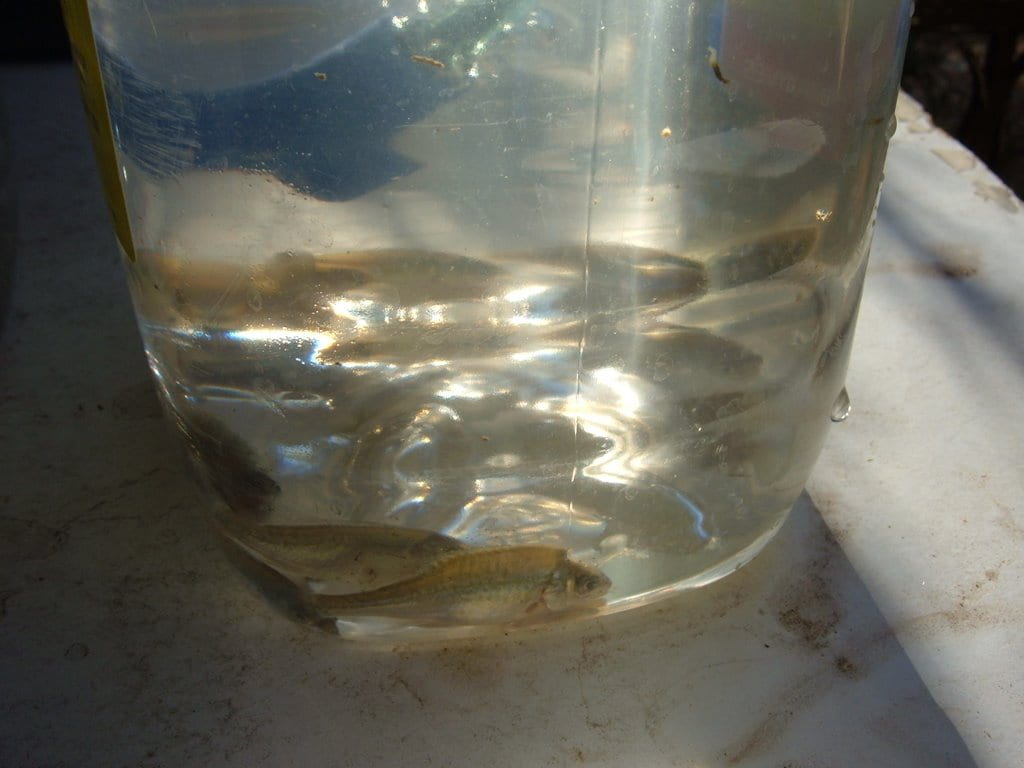 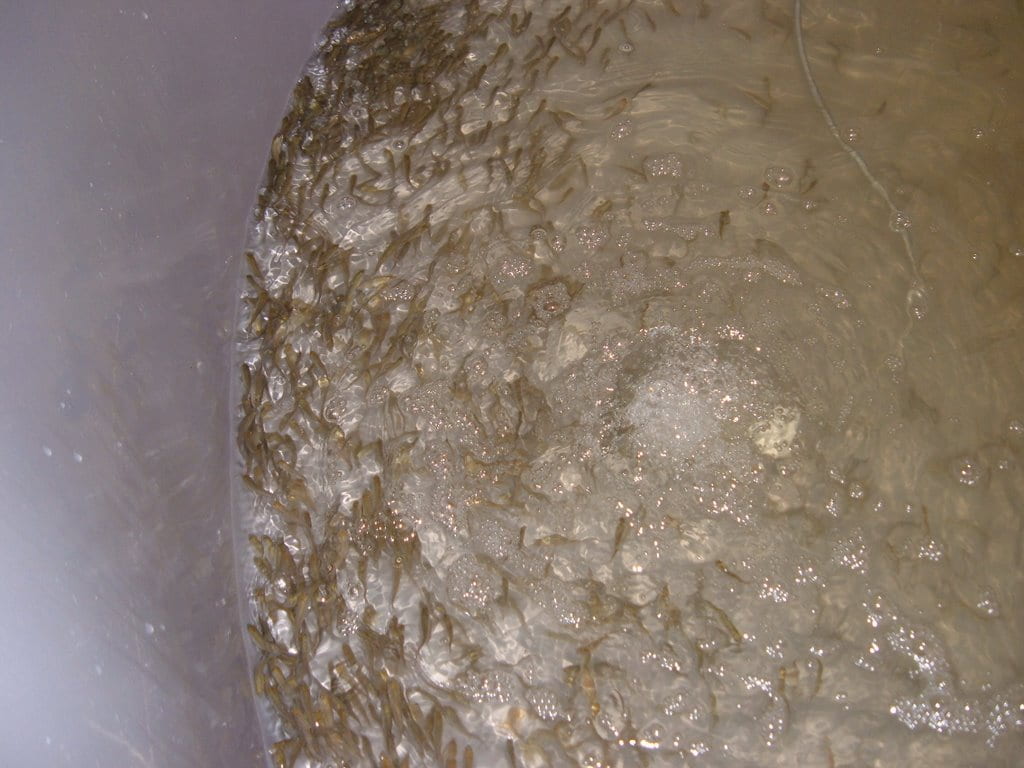 Here is what thousands of baby perch look like they are very hard to catch while in the ponds , some one suggested dynomite wich would be a heaps easier than trying to net them .

I actually brought some home with me about 18 or so they all survived the trip home I thought I would have lost a few but they all made it !
The babe yabby’s have some play mates to keep them company they better start growing or they will end up being fish food , I would say at this point in time they are large enough not to be bothered by them but not by much mabe one molt or so. 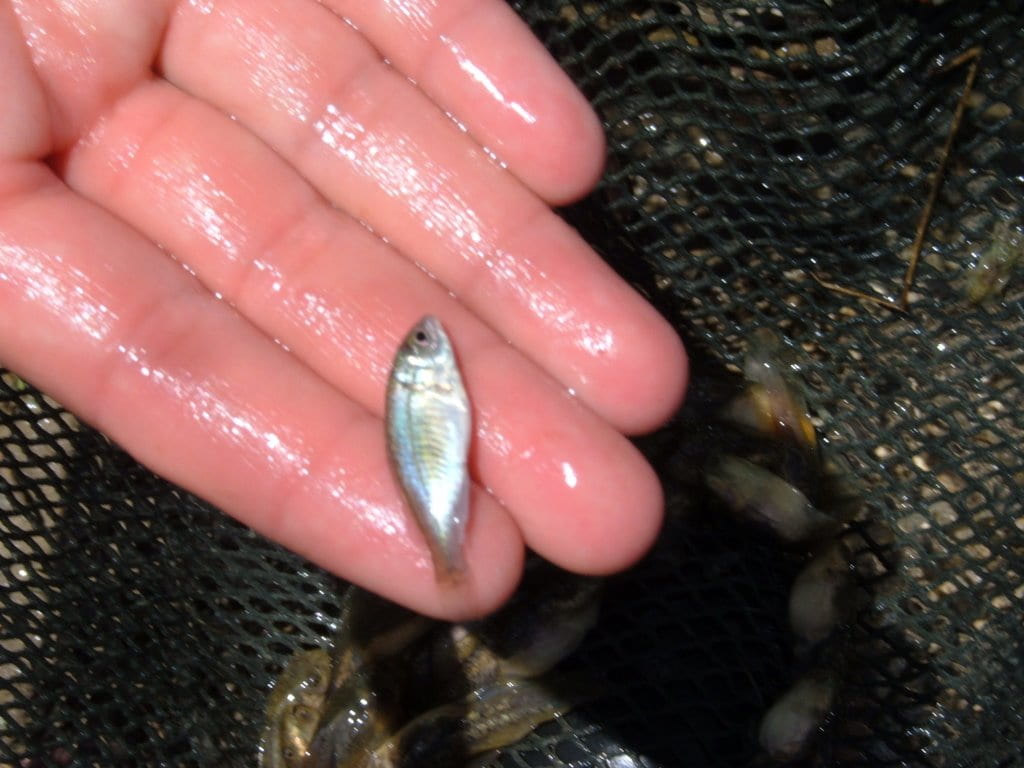 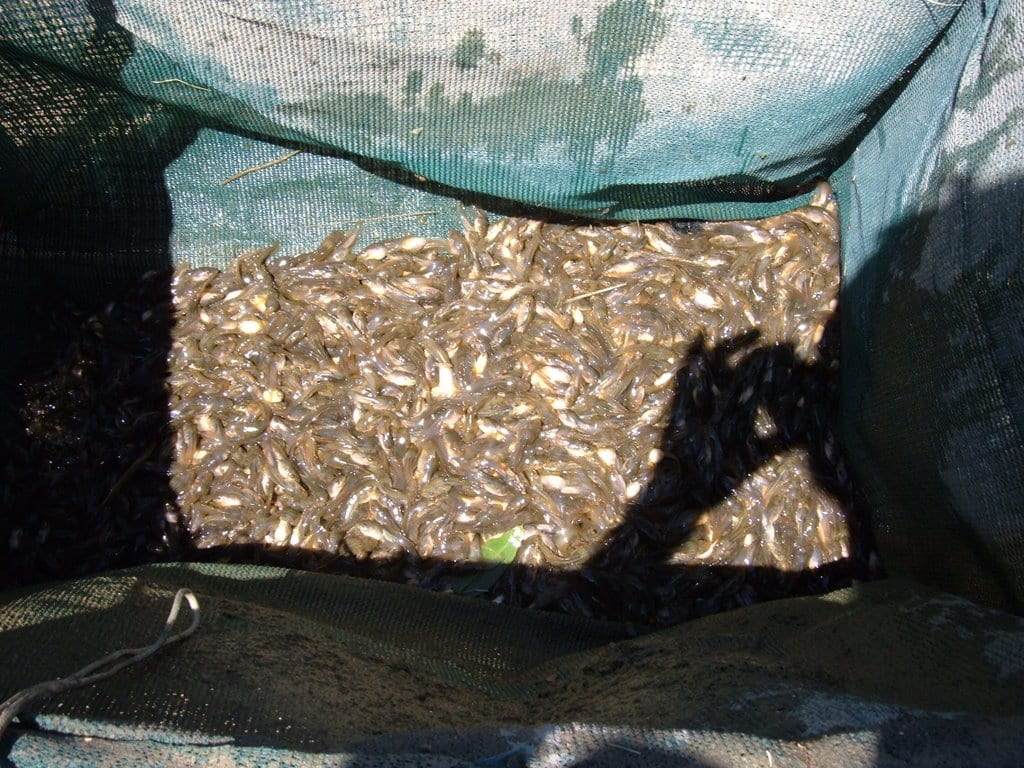 Here is the end result of some old fashion blood sweat and tears dragging a net through mud scum rocks and weeds !!!
I am just glad I was the camera man 🙂
As you can see its not a bad catch thats if you like tadpoles there seems to be a plague of them
there are few perch fingerlings amongst that lot but pound for pound tadpoles rain supreme.The tadpoles were transfered to a pond containing larger perch apparently the larger perch dont mind snacking on them from time to time .
The perch fingerlings were taken back to the shed where there is a suitable holding tank for them from there they can be observed then sent out to customers. 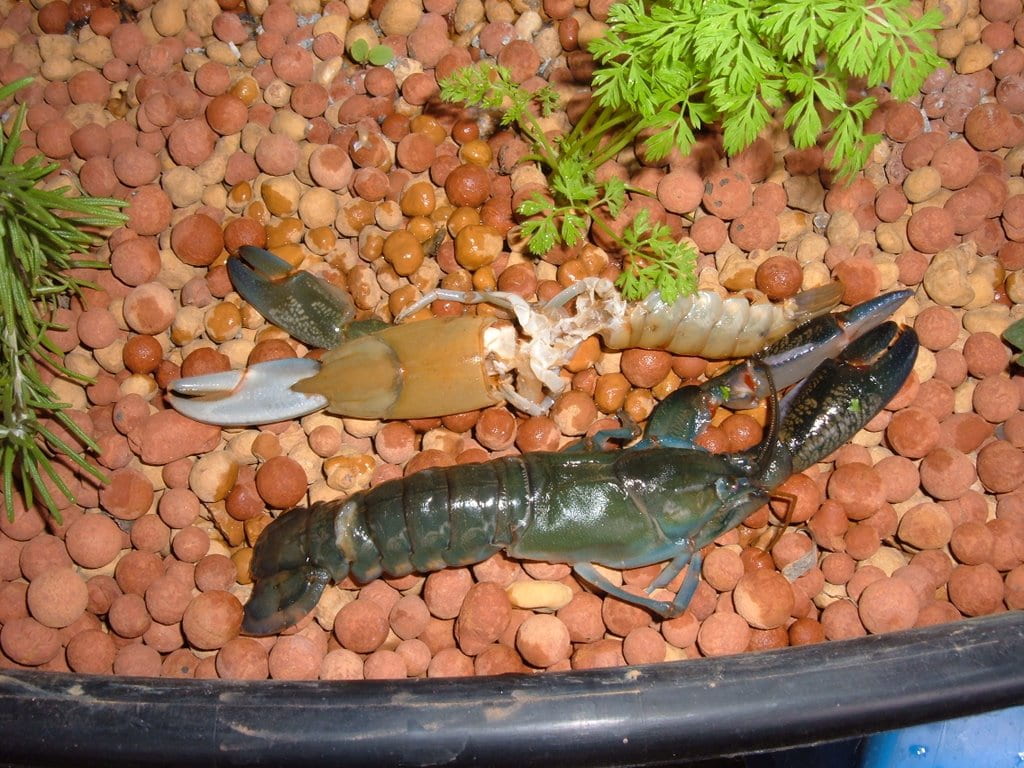 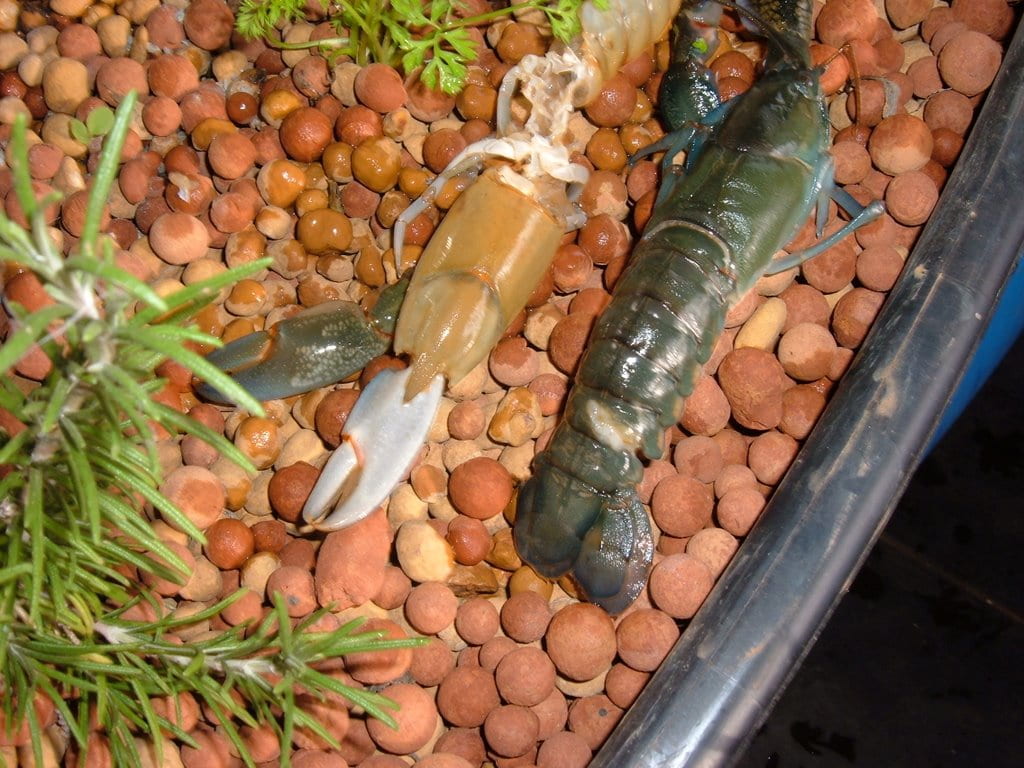 Yet another moult and alas another kill , the yabby’s have plenty of food and there water is well aerated the water temp is probably a little high but I think that makes the more sluggish than any thing .
I have recently introduced the other female back into the adult yabby’s tank and suspect that the males kill each other to eliminate the competition for mateing , they didn’t eat this one its tale had been bitten and they were in the process of eating its shedded shell.
I have read on the net that some guy has found a way of eliminating caniblism but he is keeping a tight lip on how he is doing it I think the new cross breed that produces male only juveniles is being used thus eliminating the competition factor and allowing higher stocking densities with out the losses ,thats my theory any way. 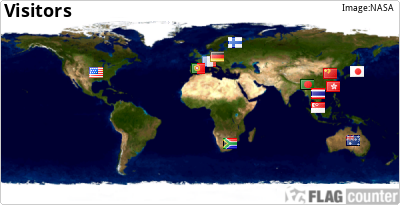